We tend to get this response every now and again, with no explanation. It blows my mind. I’m not talking about a candidate who’s been in their new role for 3 months, and they've received a blanket message from someone who's not bothered to read their profile. 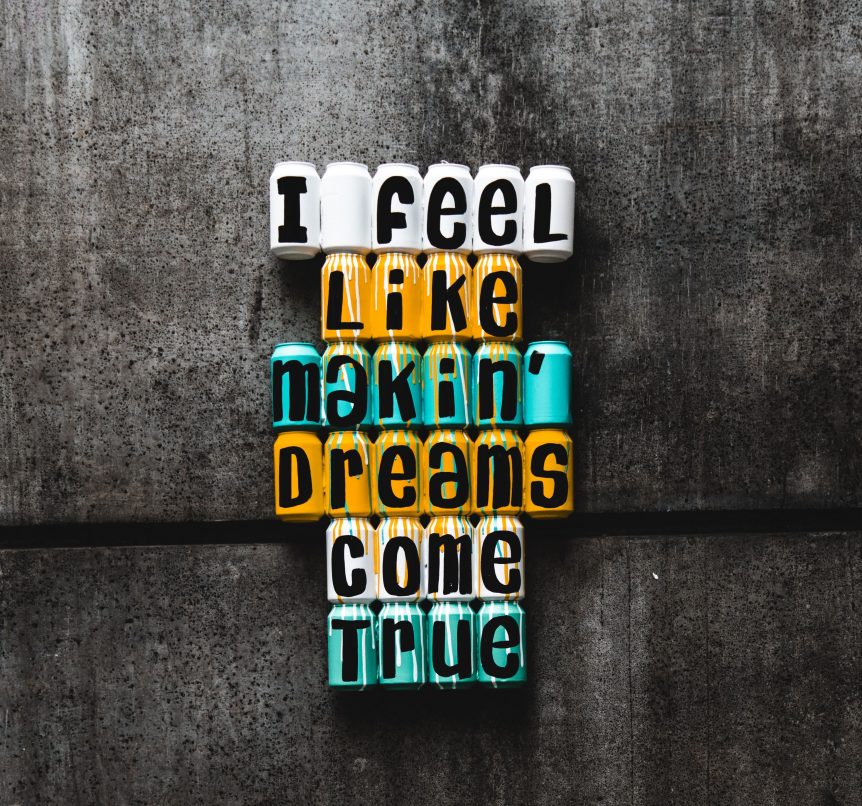 I’m talking about the person who’s been in their role for 4 years, during which time they’ve not even entertained a conversation with a recruiter.

The person who’s having to do an hour commute to work five days a week, to be there at 08:30 and to not leave until 17:30, despite having young kids. At bonus time, it’s a £140 begrudging thank you from the MD, even though turnover was up 20% last year. Hey, maybe they love listening to the soothing sounds of Classic FM for two hours a day in their car. Maybe a structured bonus scheme based on their actual performance would make them feel guilty that the MD didn’t get to upgrade his Porsche this year. But I doubt it.

This is really, really important. If you are not happy in your job, do something about it. There are LOADS of companies out there who will give you a real opportunity to be happy. If you are happy in your job, I’d strongly advise still keeping an ear to the ground. Things change, and you never know what’s around the corner. The other month someone told me that he’d not moved for nearly 10 years, but he knew he was paid well, so we’d probably struggle to find an employer who’d match his salary expectations. Turns out he was paid about £20,000 less than his peers – but the message from his boss of “you’re paid very well” had been put to him so much, he’d just started to accept it over the course of time. Whilst other people progressed, he stood still, but didn’t recognise it. And this happens more than you might think.

Last year, 47% of our placements came from passive candidates – candidates who were open to talking to us, but who were not out there actively seeking new employment. Every single one was given a pay rise. Every single one was offered a position that made them happier – whether it be more flexibility, more responsibility, better opportunities for progression, even a better mentor to learn from. Had each and every one of those candidates said “No thanks, I’m not looking for a new job”, they’d still be in their old jobs. Still experiencing the same old frustrations, still putting up with the crap that had become the norm. Or, perhaps, still ticking along in blissful ignorance, because they’d never stopped to think that the grass might be greener elsewhere. Sometimes, it’s not until you step outside of your comfort zone that you realise there’s something you’ve been missing, something you’ve overlooked, something you need in order to truly better yourself.

Next time a recruiter who’s a specialist in your industry contacts you, I’m not advising you to spend hours on the phone with them. But if you’re one of the people whose automatic response is “I’m not looking, so there’s no point in speaking”, just be aware that taking a bit of a leap of faith and having a chat with someone who has a strong contact base, and who genuinely wants to understand you and your aspirations, might just end up changing your life for the better. So turn off Classic FM for that one journey and see what comes of it.

If we’re doing things right, your perception of what a recruiter’s like might just change for the better, too.

“I’m not looking for a new job at the moment, thanks”.

We tend to get this response every now and again, with no explanation. It blows my mind. I’m not talking about a candidate who’s been in their new role for 3 months, and they've received a blanket message from someone who's not bothered to read their profile.

“So what’s your salary, then?”

This is a question that seems to be driving a lot of debate at the moment, so we thought we’d wade in with our own advice on how to answer it.

Or, more pressingly, whether you should have to answer it at all. There’s a popular school of thought now that what you’re currently earning should bear no relevance to your job application whatsoever.

Giving a little bit back

In 2021, we sponsored a local cricket team. We were their main sponsors for the season, and it cost us an awful lot of money.

Why? Well, we had this idea that we should give a bit back, and we thought that the local community was as good a place as any on which to focus our efforts.

If you’re doing this as a hiring manager, please stop it. Right now.

Founders, Managing Directors, HR Managers, first time managers, even someone sharing for a friend. They’re all guilty of doing the exact same thing.

I’ve seen examples of all of them doing this in just twenty minutes scrolling through LinkedIn today.